← more from
By Norse Music
Get fresh music recommendations delivered to your inbox every Friday.

One In The Dark 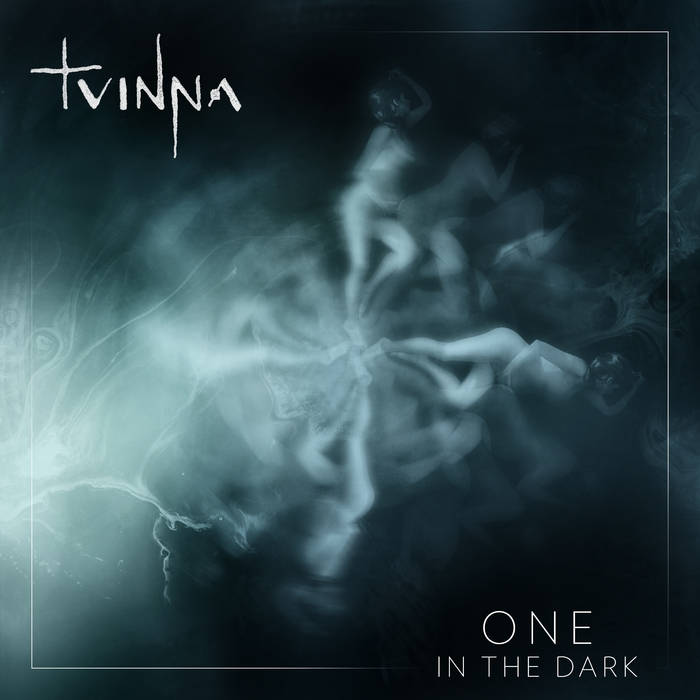 sirtesticleezthethird Amazing vocal work, such a consistent album that is a pleasure to listen to from start to finish. Awakens the imagination in such profound ways. I shall be going back to update my library with some Faun releases that i have missed.

DW Breathtaking, haunting and ethereal. This album is frankly incredible. An intoxicating mix of styles and genres creating something unique and meaningful. Favorite track: Sunna.

“One - In The Dark” is the first out of four chapters, in which TVINNA break down the different stages of life - each linked to one of the four elements. Their debut album is focusing upon the first chapter of our life: the state of being unborn and the process of birth - reflected through the element of water in its different shapes. Each of the 9 songs on the album tells a story about where we come from, are made of and are born into. One living being, out of the dark, connected and dependent.

TVINNA musical evolution has been constant since the release of their first song “The Gore“ in November 2019. Best described as progressive dark and electronica pop, their music marries multi-layered vocals to effect-accordion and electronics, accompanied by new metal influences on guitars, bass and drums. TVINNA are intertwining and summoning an intense and unique musical experience. All the songs and imagery (artwork, video) are created, written and produced by an intensive alliance between Laura, Fiona and Fieke.

TVINNA comment on the album: “We’ve created our own unique sphere through TVINNAs musical style - showing the depths of our inner reality in a more intimate way than ever before in this very first album. “One In The Dark” shows a musical side of us no-one has heard before! Where “The Gore” was like an introduction into the sonic landscape of TVINNA, the rest of the album really takes off into raw emotions and with that a more raw and heavy sound.”

Find the album on vinyl, CD digipack plus exclusive merchandise and bundles:

Together Laura, Fiona and Fieke are transforming the core of the female soul into music to strengthen, to comfort and to awaken what has been made to slumber. ... more

Bandcamp Daily  your guide to the world of Bandcamp